What is Microsoft Office? 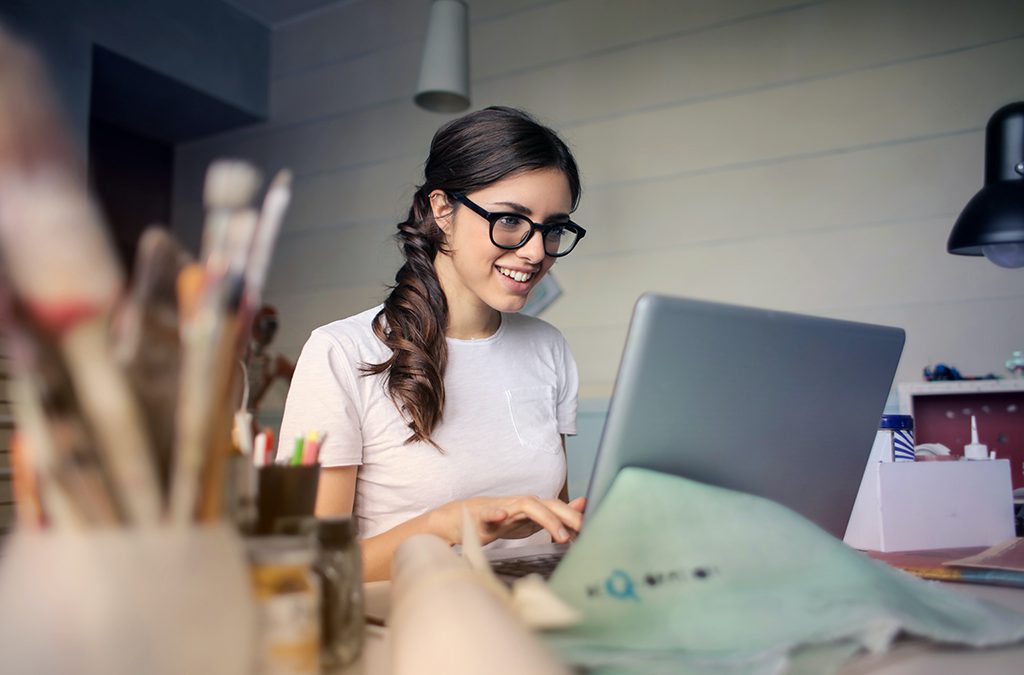 For many years, Microsoft sold its word processing, spreadsheet, and presentation applications separately. Microsoft Word, Microsoft Excel, and Microsoft PowerPoint were marketed as separate office applications and competed with other vendor’s solutions.

So, what is Microsoft Office? More than 25 years ago, Microsoft bundled its essential business applications together with others, figuring that if someone purchased the complete suite of software, they would not be tempted to purchase separate applications from other vendors. This idea of bundling core programs into one purchase was the creation of Microsoft Office. For many years, Microsoft issued a new version of this suite every three years. It released Office 2007, Office 2010, Office 2013, and Office 2016 as standalone packages to purchase.

Microsoft Office moves to the cloud

Beginning about five years ago, the corporation decided that waiting three years to issue an upgraded suite of applications was too long.

In April 2020, Microsoft rebranded Office 365 as Microsoft 365. In spite of the name change, the subscription packages remain the same for home, business, and enterprise.

According to Microsoft, “We changed the name to be more reflective of the range of features and benefits in the subscription. Microsoft 365 includes everything you know in Office 365, including best-in-class Office apps, intelligent cloud services, and advanced security.”

Microsoft 365 is available in three versions.

Finally, to learn more about Microsoft 365 packages and pricing, go here for details.

Springhouse provides Microsoft 365 consulting to assist businesses and enterprises with upgrades, migrations, and installations. In addition, Springhouse delivers virtual, instructor-led training in all the Microsoft 365 desktop applications and technical programs listed with links.